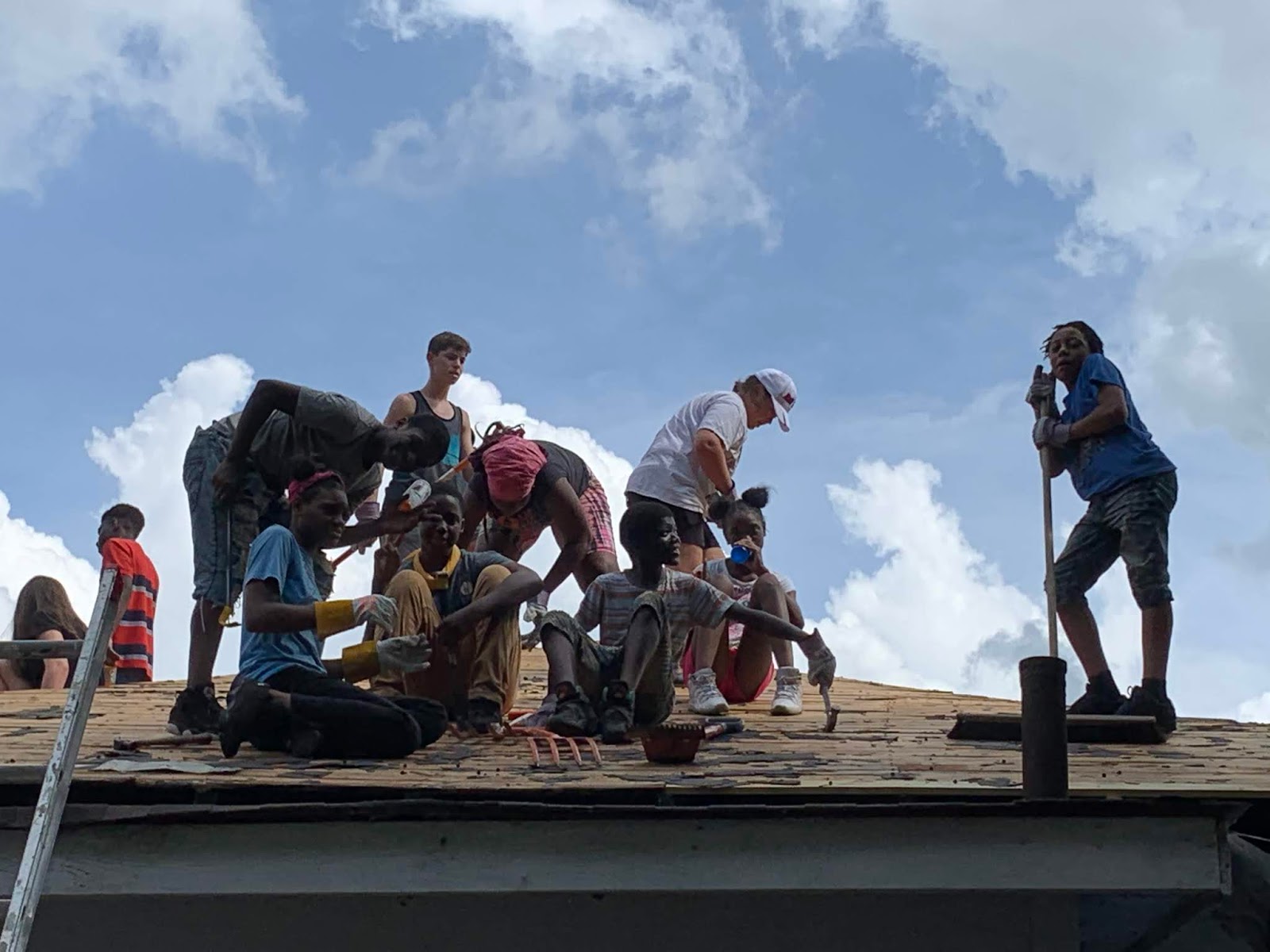 A Note From Tracy Hipps: A Place In His Plan

I am currently in the Old Testament reading in Chronicles about the kings of Israel, and the kings of Judah. The description of each king says how long they served and if they followed the Lord. There were hundreds of years that they did not follow the Lord, and then there is a period that that particular king did obey the Lord. There were degrees that they obeyed and limits in their following. David is an example of one who followed the Lord, and Jeroboam is an example of one who did not. In all the years, the Lord had a plan in place, and each of these men had their season. Every day I pause, now that I am in a position of leadership, asking to be one who follows the Lord and His plan. We set a course and an example for those who follow us. We have a small window of time for our lives to matter, and it is vital that we are following God’s grand story and plan.

Nine years ago, the Lord allowed me this season of leadership, and I want to follow with a commitment to Him. He has a grand plan, and I believe He has made a place for us in this. I trust the Bible when it says, “The Lord makes firm the steps of the one who delights in him.” Psalm 37:23.

The team the Lord has brought to CSM is impressive in every way because they are the right team with the right hearts for God. Each has a place in this grand plan God has established for CSM here in Avondale and Birmingham. It is not my grand plan. It is God’s grand plan, and He gives us a place to serve together. As we build this model here in Birmingham, we pray the Lord would guide us every day. We believe we are building something that lives past us and will continue to impact the city and His Kingdom. Together we serve the Lord, making Kingdom warriors in this battle to live out the Gospel in this broken world.

”It is not my grand plan. It is God’s grand plan, and He gives us a place to serve together. As we build this model here in Birmingham, we pray the Lord would guide us every day

I am honored to be a part of a team of people who see past all the impurities to serve with pure motives and desire to see the Kingdom built. We follow our Lord together in the steps He orders for us each day as we influence hundreds this summer in making a difference in our city with churches, organizations, and marginalized people. This team that He has assembled has seen mountains move, the weather cleared, needs met, and God honored every day in our city. Our God uses our resources, our time, our talent, and our treasures to participate in His grand plan and gives us a place to glorify Him, together.

This week alone, we have the opportunity to mobilize over 150 people each day, affecting hundreds of lives. However, the testimony of one-person yesterday was “my eyes looked into a child’s eyes, and they smiled” this is moving. To spend the week serving our city with our team leading and setting the standard for the next generation with the example of King David for years to come. Today, our great team will begin a new day with a great heart to set standards for others to follow, as David sought after the heart of God. We know and believe we were put here to proclaim the Gospel to see a Kingdom impact. 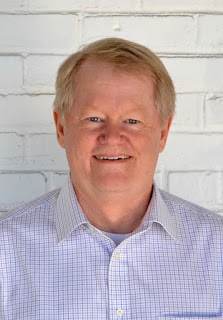 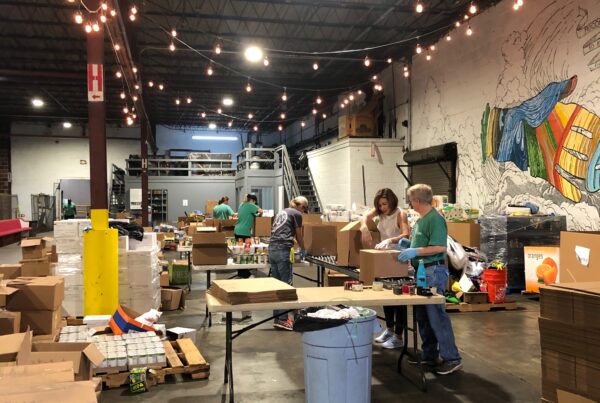 A Note from Tracy Hipps: Our Response to COVID-19 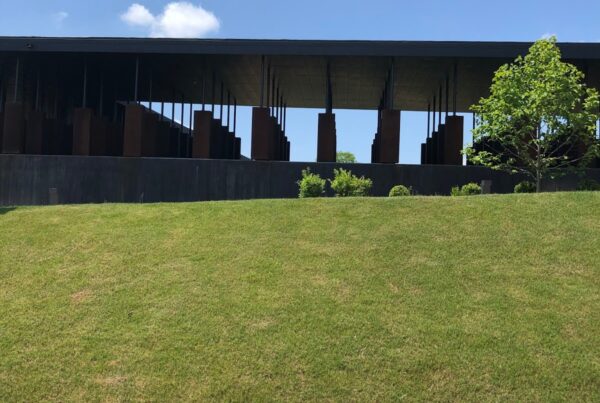 Leaning Into The Uncomfortable