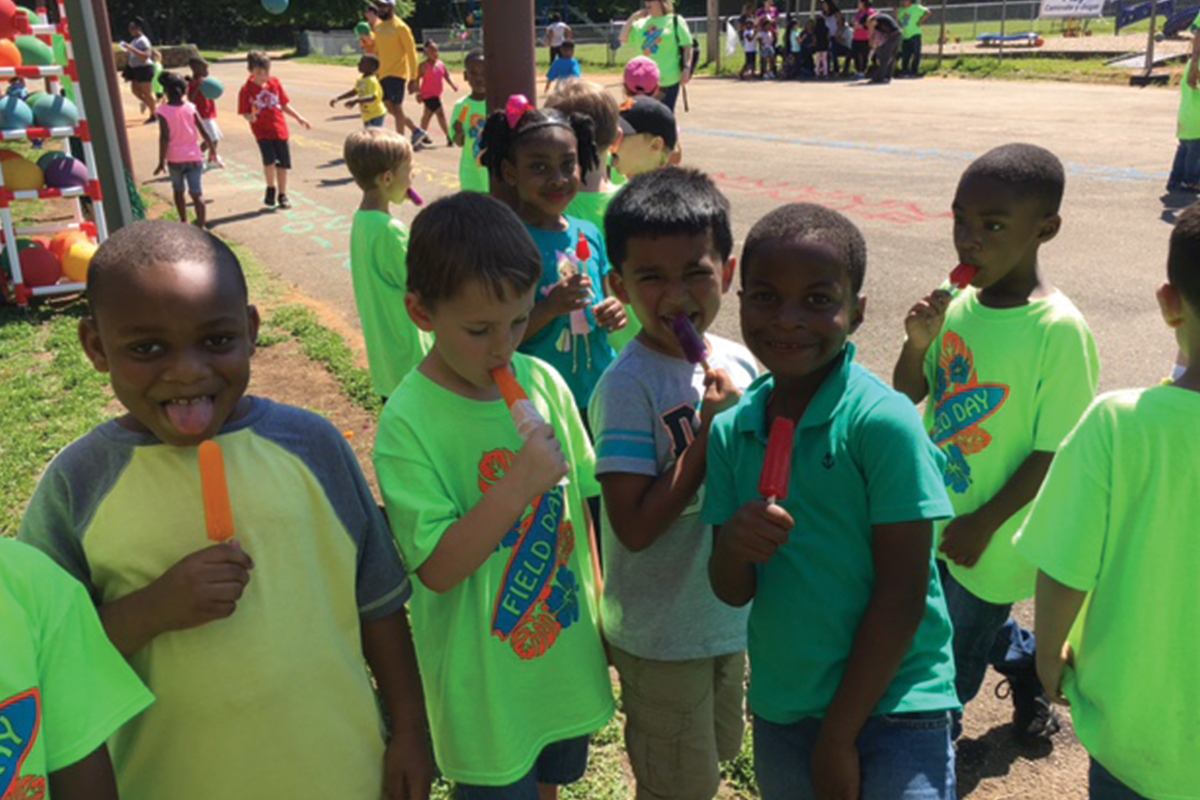 It was a regular, busy, Monday when I received a call from a teacher at a Title One school in Pinson, Alabama. This school regularly did a food drive for us and we had been able to provide some much needed school supplies to them. The teacher was requesting about 800 popsicles for an upcoming field day. We were fortunate because our freezer was full of really good popsicles from Steel City Pops. The kids will love those! The teacher was concerned because she needed popsicles that were low in sugar, and while Steel City’s popsicles are the tastiest, they are not sugar light. I told her I would pray about popsicles so that we could meet her need.

”The teacher was requesting about 800 popsicles for an upcoming field day. We were in luck because our freezer was full of really good popsicles from Steel City Pops.

Five days later, I received a call from a truck driver in Columbus, GA. He said he had a customer decline a pallet and someone told him that we were a good place to donate to and he needed someplace to drop it off so he could keep going with his route. I asked what the item was and he said popsicles! I told him he was a long way from CSM and he said it didn’t matter; he would be there Monday. I wasn’t sure what kind of popsicles or how many but I knew God was up to something.

Monday came and went and no popsicles. On Tuesday, a refrigerated truck pulled up and I went out to thank the driver for bringing our order. He said, “no, these were declined in Columbus and I am just donating them to you.” I then told him that we prayed to the Father above for these popsicles and you have brought them to our doors.” He just smiled. As Willie was unloading the pallet, I asked the driver how many popsicles. He said 800 cases. God had multiplied our need 100 fold! I took one of the cases out and sent a photo to the teacher to tell her we had just received what she needed. She told me that was the exact brand and type of popsicles that she had wanted for the students.

Two weeks later we took a cooler out to Pinson Elementary and shared popsicles with the kids during their field day. God is an amazing God!  -as told by Tracy Hipps 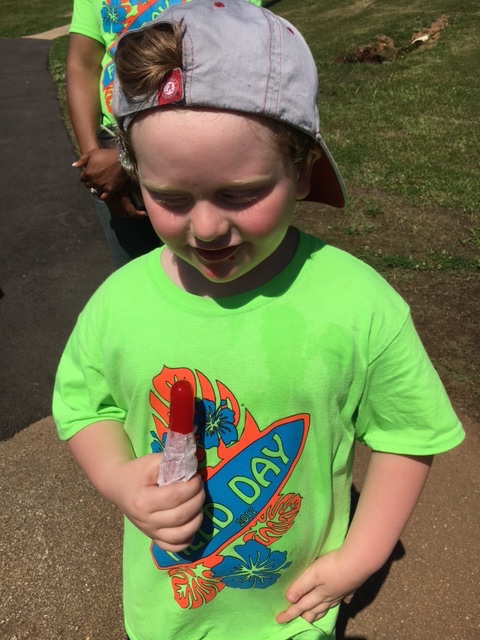 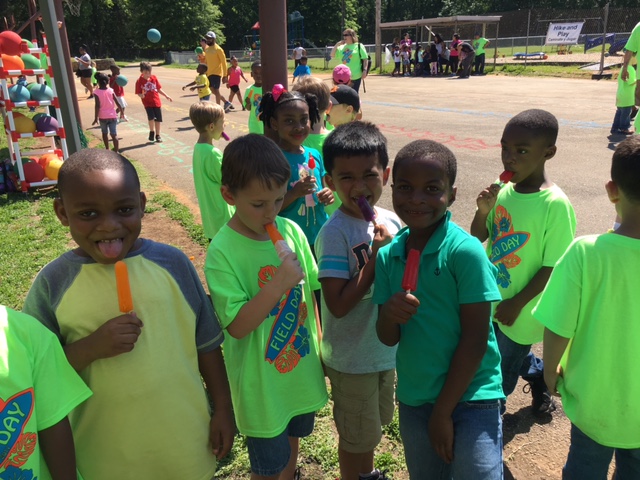 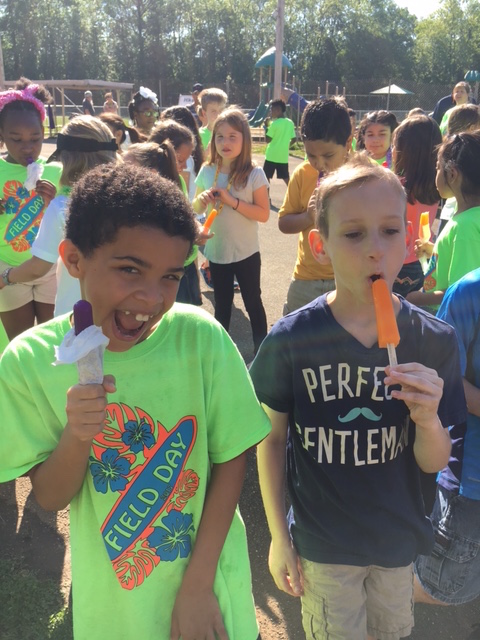 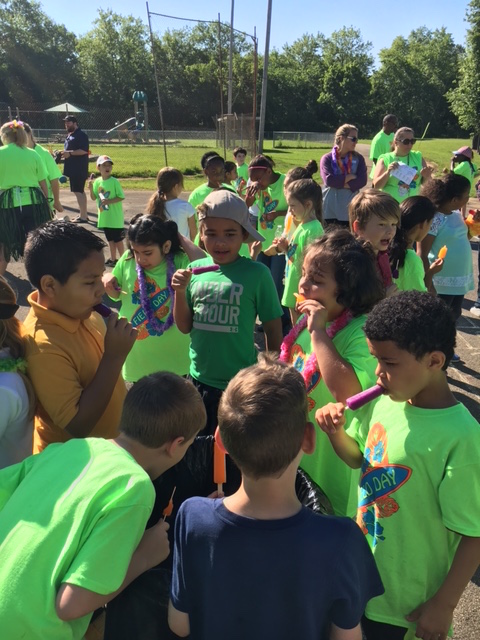 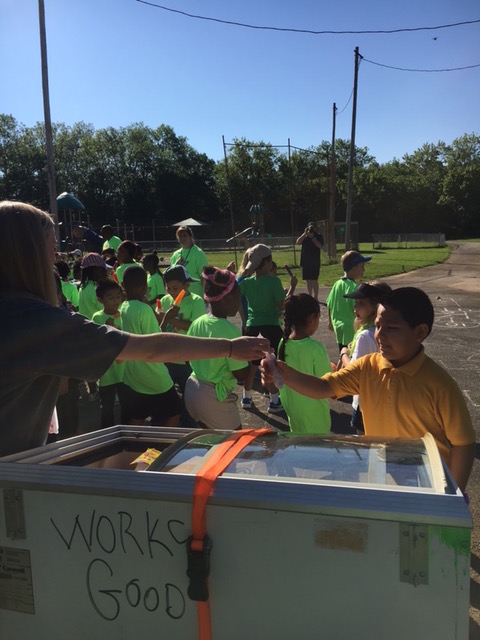 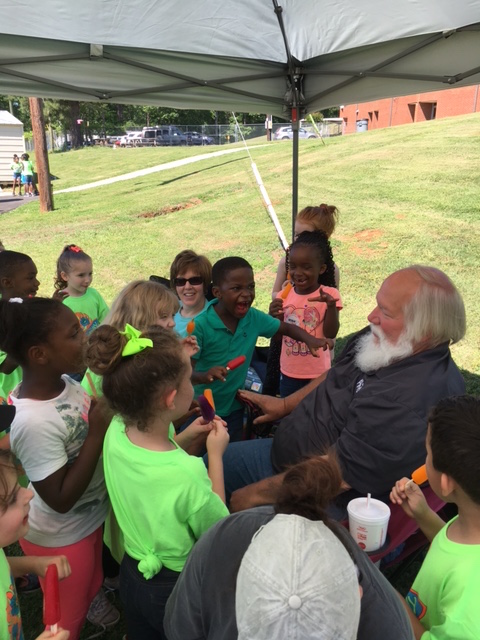 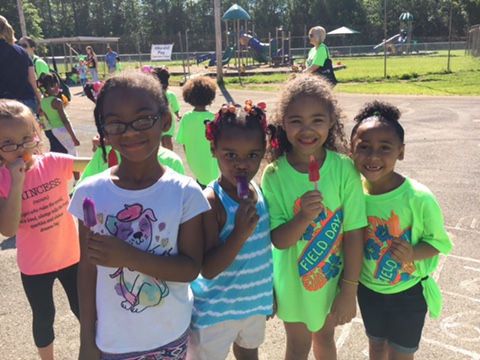 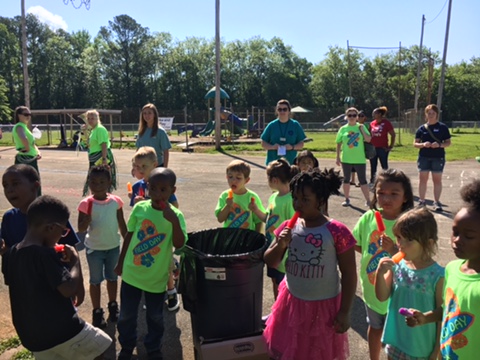 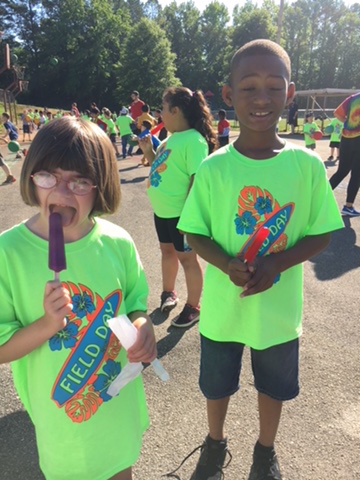 A Note From Tracy Hipps: We Serve At The Pleasure Of The Father

A Note From Tracy Hipps: We Serve At The Pleasure Of The Father 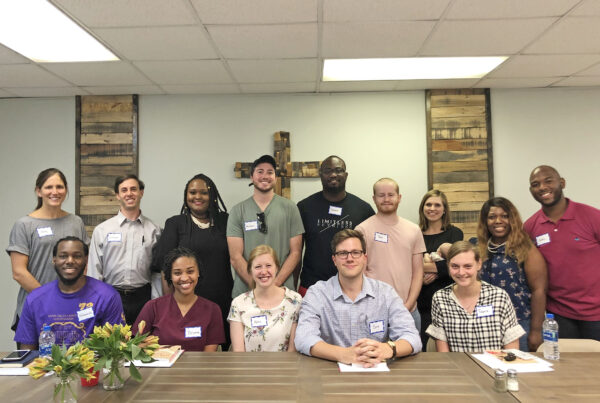 Junior Board Thoughts on Racial Tension 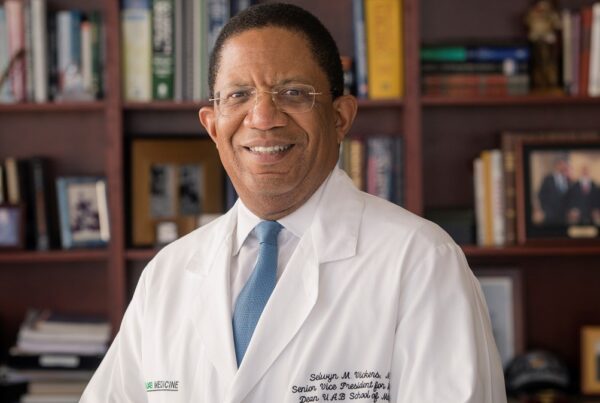 Dr. Vickers: A Testing of Faith 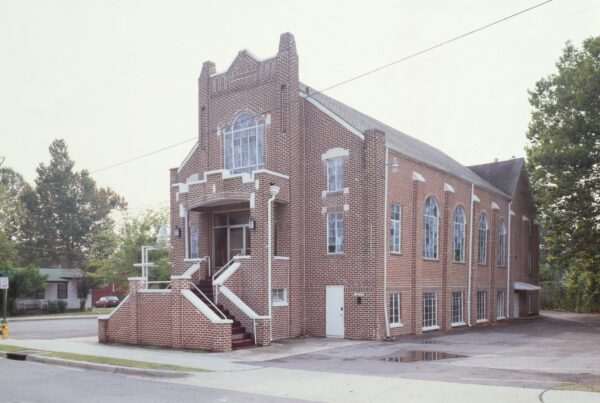