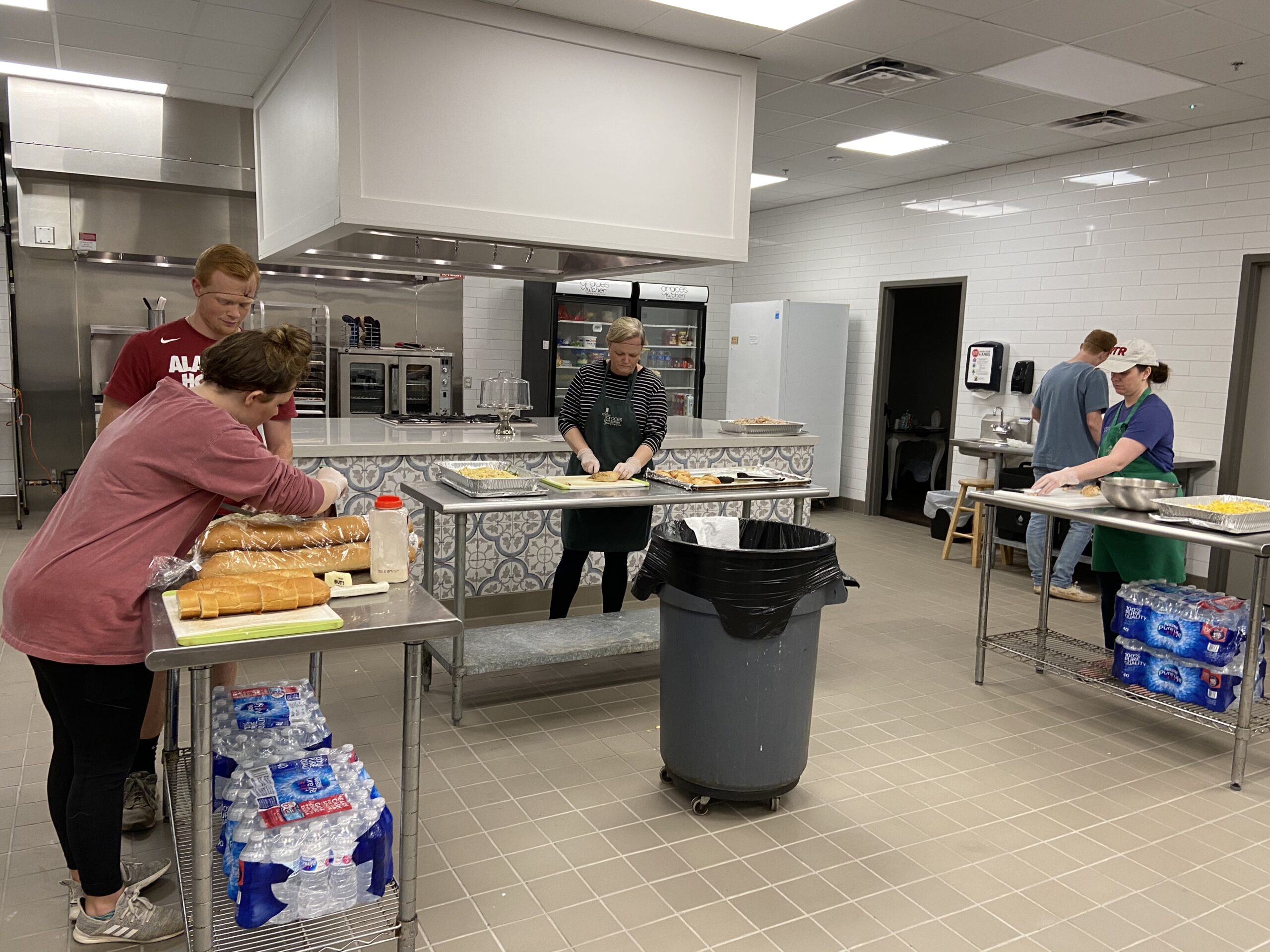 CSM is so excited to officially break bread in our new commercial kitchen as we welcome Grace’s Kitchen into their new residence! The completion of the kitchen, though it has been a long time coming, has come at exactly God’s timing and we couldn’t be more grateful for all of those who have made it happen. With this new kitchen, CSM now has the opportunity to connect more food resources to those in need.  Because CSM already serves so many through food distribution by donation and garden production, a kitchen that will utilize donations to carry this food to the mouths of recipients will multiply this ministry immeasurably. Our first full-time resident, Grace’s Kitchen, has been feeding the hungry for many years, and we hope and pray that this new space will exponentially increase their impact.

Grace’s Kitchen was started by two women, Paula Hughes Lisa Latham, who felt God’s calling on their lives to feed people.  Not only did they just want to fill bellies, but they wanted to feed people in a way that they would feed their own families; homemade and with love. The women saw food as an opportunity to share Christ with people and truly make an impact on the city.  After the tornadoes hit Alabama on April 27, 2011, “Grace’s Kitchen served for three months in communities affected by the storms, first to those who lost their homes and then to groups who were helping to clean up and rebuild. Grace’s Kitchen has also partnered with local ministries to provide food to those in need, in the form of dinners; sack lunches for vacation Bible schools; and snacks for children camps.” 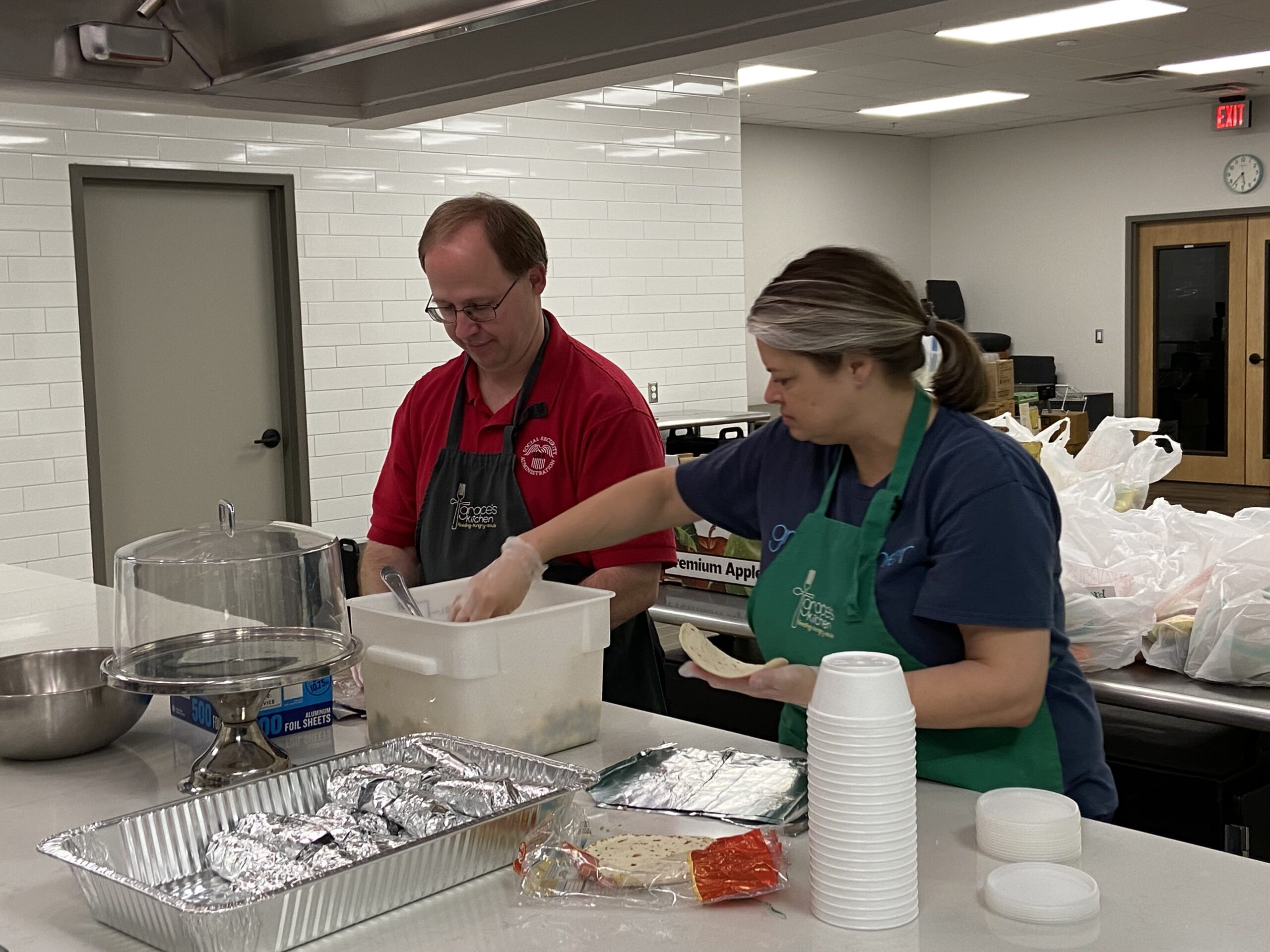 With a commercial kitchen as their home base in Bessemer, much travel has been required to serve their inner city demographic. By relocating to CSM, Grace’s Kitchen will be able to spend more of their time with those they are serving and less time on the road. In addition, Grace’s Kitchen will now be able to utilize donations CSM receives to ensure food items are not being wasted.  Produce from the CSM gardens will also go directly into the kitchen to be cooked and fed to those that need healthy meals. Last year Grace’s Kitchen served more than 13,000 plates of homemade and delicious food to those in need and we cannot wait to see what God will do to multiply this amazing ministry and feed even more of his people in Birmingham! Learn more about Grace’s Kitchen.

What God Is Doing Through the Local Church

What God Is Doing Through the Local Church 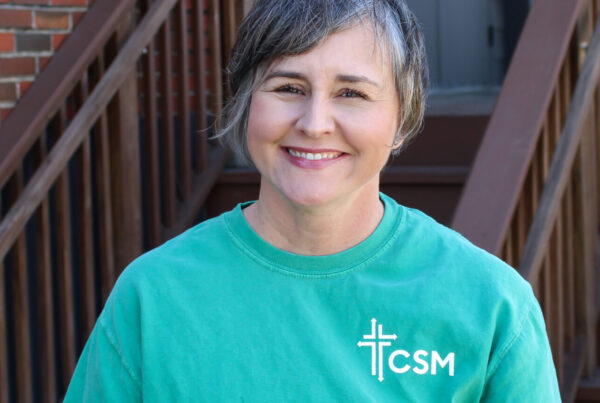 Welcome Jamie to the CSM Family! 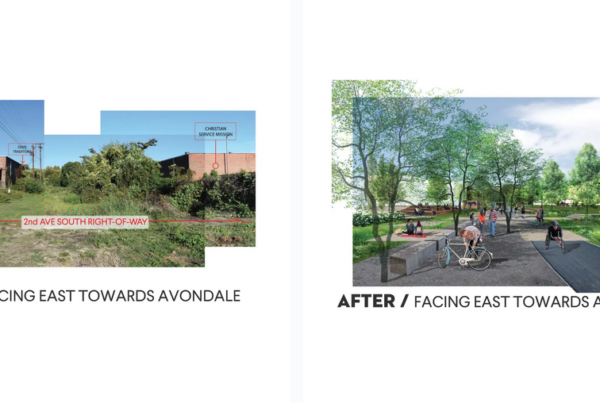 A Trail Carved into Our Backyard 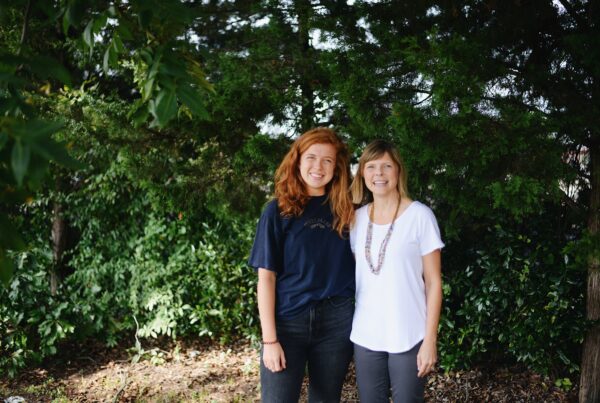