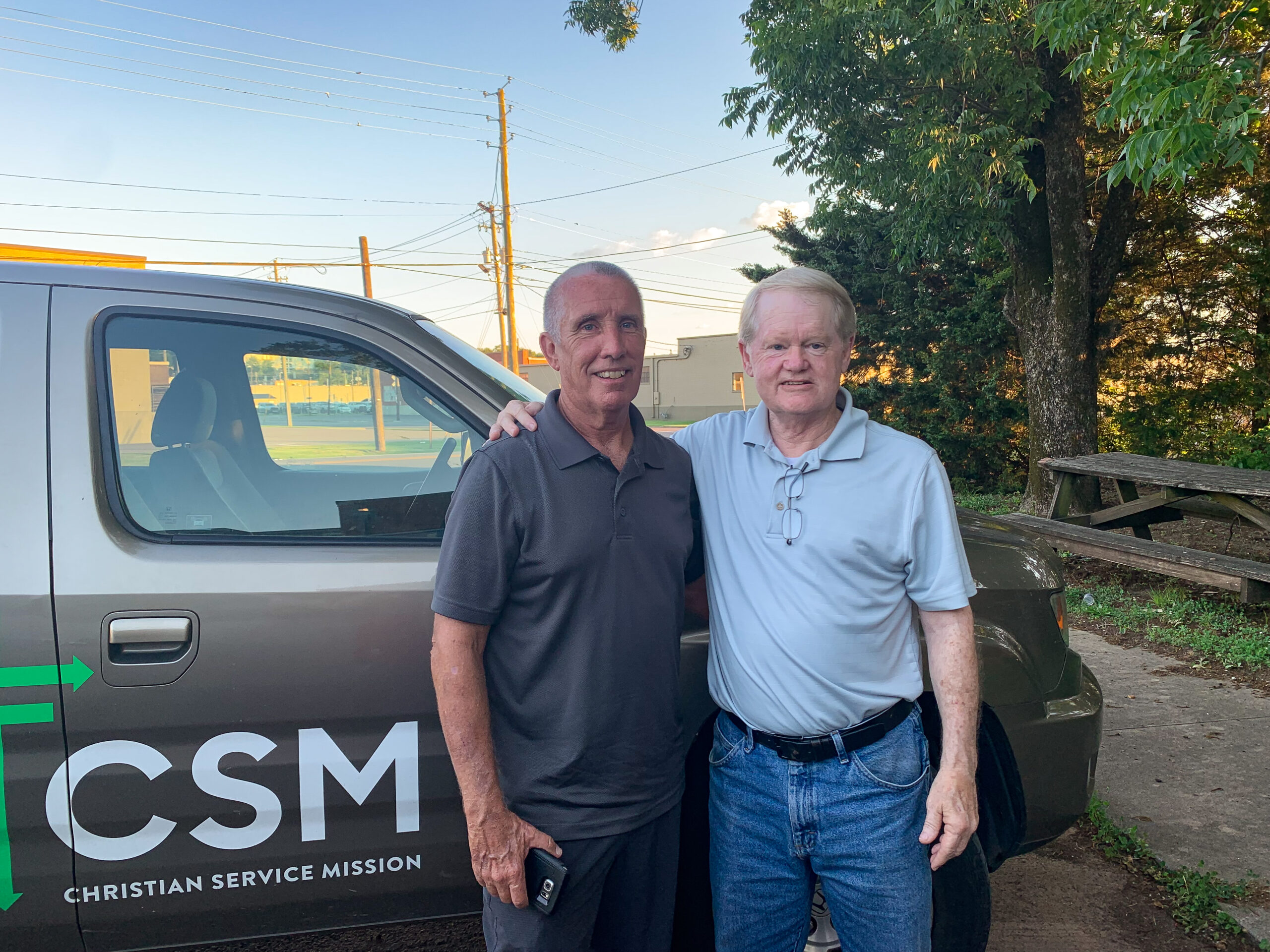 A Letter from Tracy: Kingdom Brothers

In 1978, I was riding through the hills of Tennessee with my friend, Steve Bowen, as he was preparing to go to Bible college and enter into ministry. We were lost, and I will never forget that as we were driving and talking, he looked at me and said, “I think you’re also called to go into the ministry.” I told him he was crazy. Yesterday, Steve Bowen came to see me from Louisiana, where he has ministered for several years. Steve and I grew up together; we have been friends since third grade, we went to high school together, and we both attended the same church where his dad pastored.

After all these years, Steve has proven to be correct. I was called to go into ministry, and since he told me that, we have both served in many different communities. It was so good to catch up with him after many years and converse about our experiences and how we see God working in our respective communities. Like me, the thing about this brother is that he has faithfully served and endured some hard times in ministry and is still faithfully walking in step with the Lord. I am reminded today of I Thessalonians 5:24, which says, “Faithful is he who calls you, he will also do it.” My brother, my friend, we are to be faithful to the Lord as we serve Him. If we are devoted to Him and allow Him to work in us, He will then work through us and touch the hearts of those we serve.

A Letter from Tracy: Peacemaking in Wartimes

A Letter from Tracy: Training in Peacemaking

A Letter from Tracy: Blessed is the Peacemaker