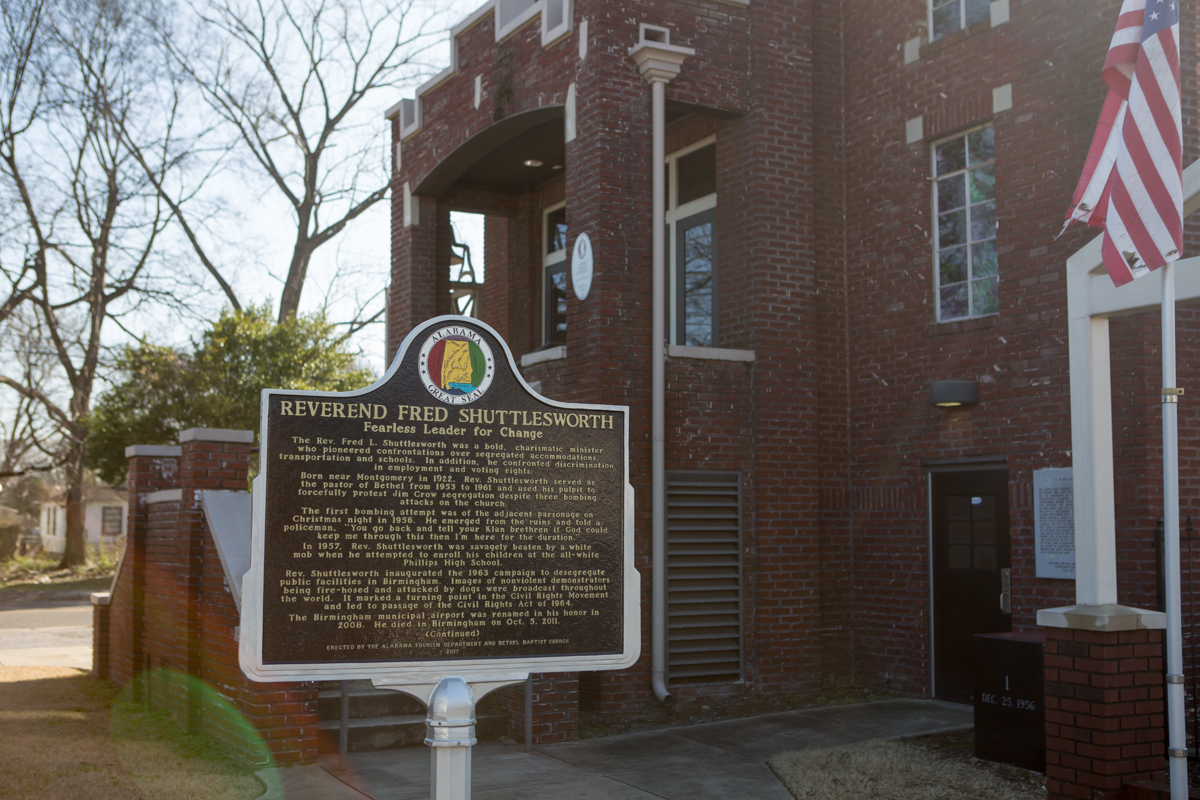 A Partner to Know: Bethel Baptist

Few churches in Alabama have quite as rich a history as Bethel Baptist. Founded in 1904, Bethel is one of the oldest churches in the city and played a pivotal role in the Civil Rights Movement. In 1953, Reverend Fred Shuttlesworth became head pastor of the church, and Bethel quickly became the center of the civil rights movement in Birmingham. Reverend Shuttlesworth helped found the Alabama Christian Movement for Human Rights (ACMHR) in 1956, an organization created in the absence of the NAACP, banned from operating within Alabama. Bethel acted as its headquarters and helped to orchestrate the Freedom rides of 1961 and the civil rights campaign of 1963. Protestors bombed the church building and attached parsonage where Rev. Shuttlesworth lived three separate times. Fortunately, the blasts killed no one, but the parsonage’s bombing on Christmas day was a close call. However, this did not stop Rev. Shuttlesworth and hundreds of other blacks from riding in the white sections of city buses the following day. Shuttlesworth left Bethel to pastor a church in Cincinnati, Ohio, in 1961, but Bethel remained a pivotal player in the civil rights movement. In 2005, Bethel church was declared a National Historic Landmark and is part of a Civil Rights National Monument designation awarded by President Barack Obama (Turner 2017). While the current congregation worships in a new church building, the old church has undergone various restoration efforts. It is currently used as an educational site for groups learning more about the Civil Rights movement. While Bethel is known nationally for its significant historical impact, it has continued to grow as a vibrant congregation impacting their community. 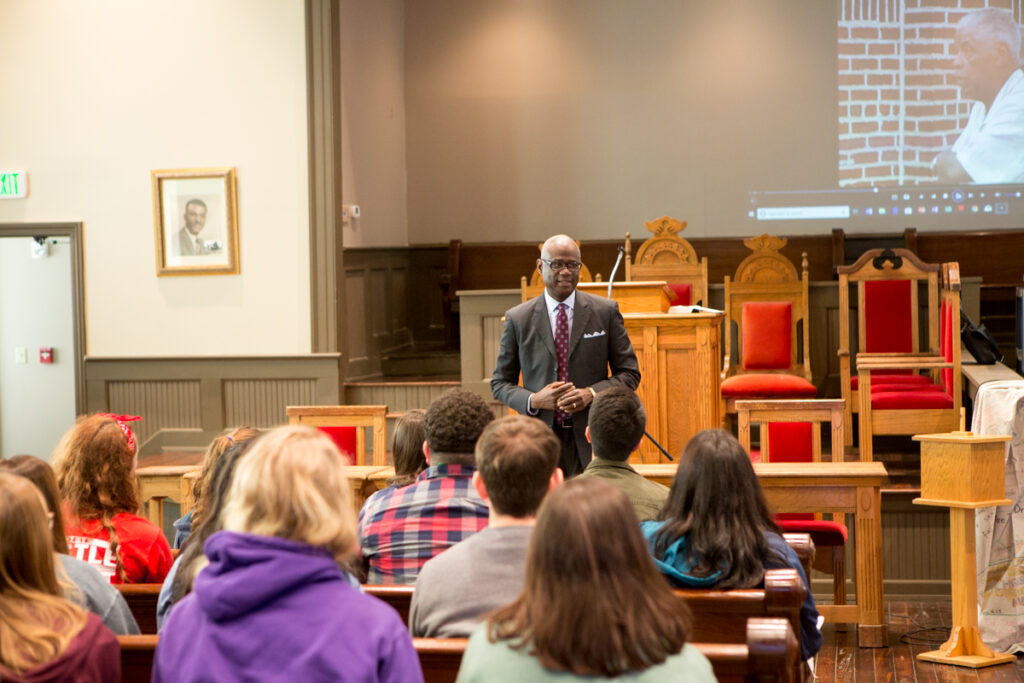 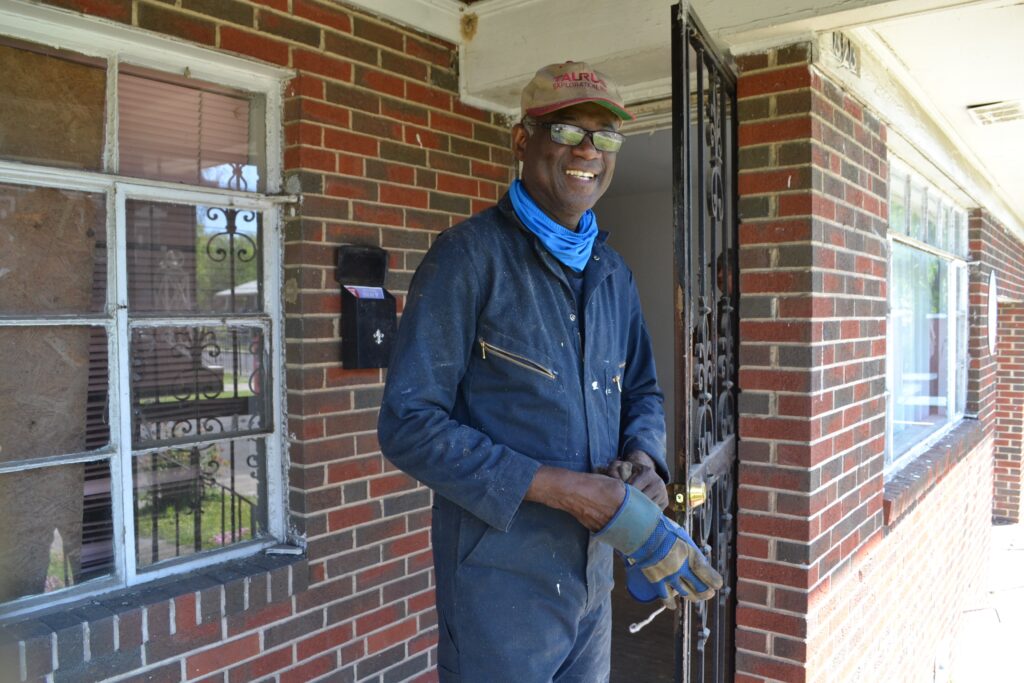 Pastor Thomas Wilder Jr. has served Bethel for more than 30 years. He has partnered with CSM for many projects throughout the years, most notably for construction projects within the Collegeville community. Thanks to a grant from the Daniel Foundation, Bethel focuses its community outreach efforts on reconstruction and beautification of damaged homes within the area surrounding the church. They identify potential needs from church members and work with the homeowners to get everything in order. CSM then comes alongside Bethel to ensure a smooth construction project and bring skilled and unskilled workers to complete the project. Partnered with CSM, they have helped restore several homes and they continue to work towards a more beautiful and safer community.

Bethel also hosts a STAIR mentoring program, which tutors 1st and 2nd graders to improve literacy skills and increase reading levels. Aside from their regular involvement within the Collegeville community, Bethel members also regularly speak on civil rights history in Birmingham. Pastor Wilder has recently participated in the One New Birmingham pastoral team and spoken at One New Birmingham virtual forums.

CSM is proud to partner with churches like Bethel, which take an active role in their community. Due to Covid-19, services at Bethel are still entirely virtual. Check out their Facebook page Bethel Baptist Church of Collegeville to view these services and their website https://bethelcollegeville.org/ for more information! 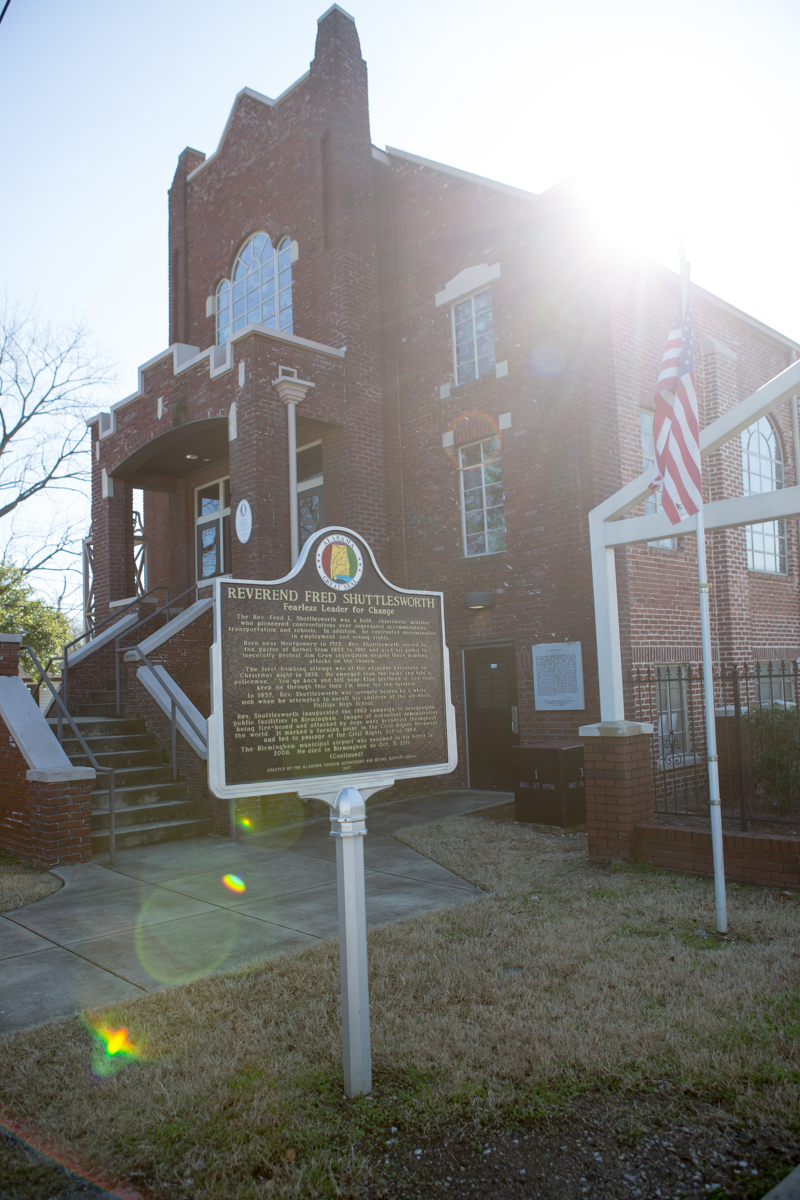 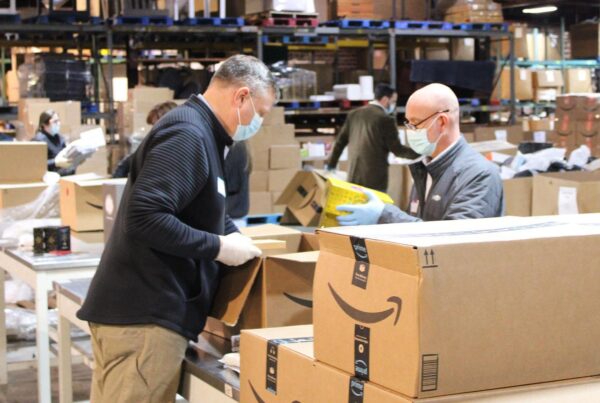 The Story Behind One Of Our Largest Resource Partners 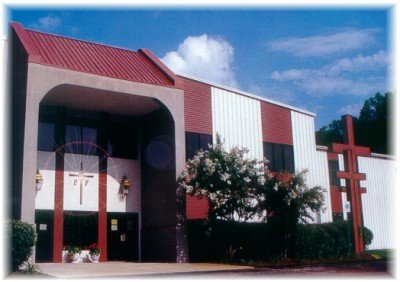 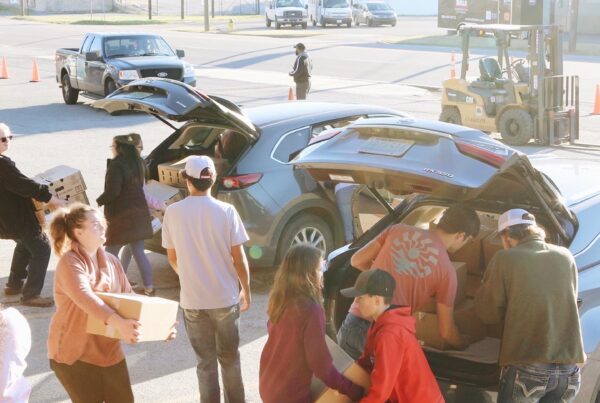 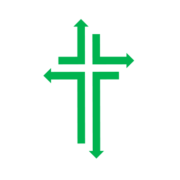