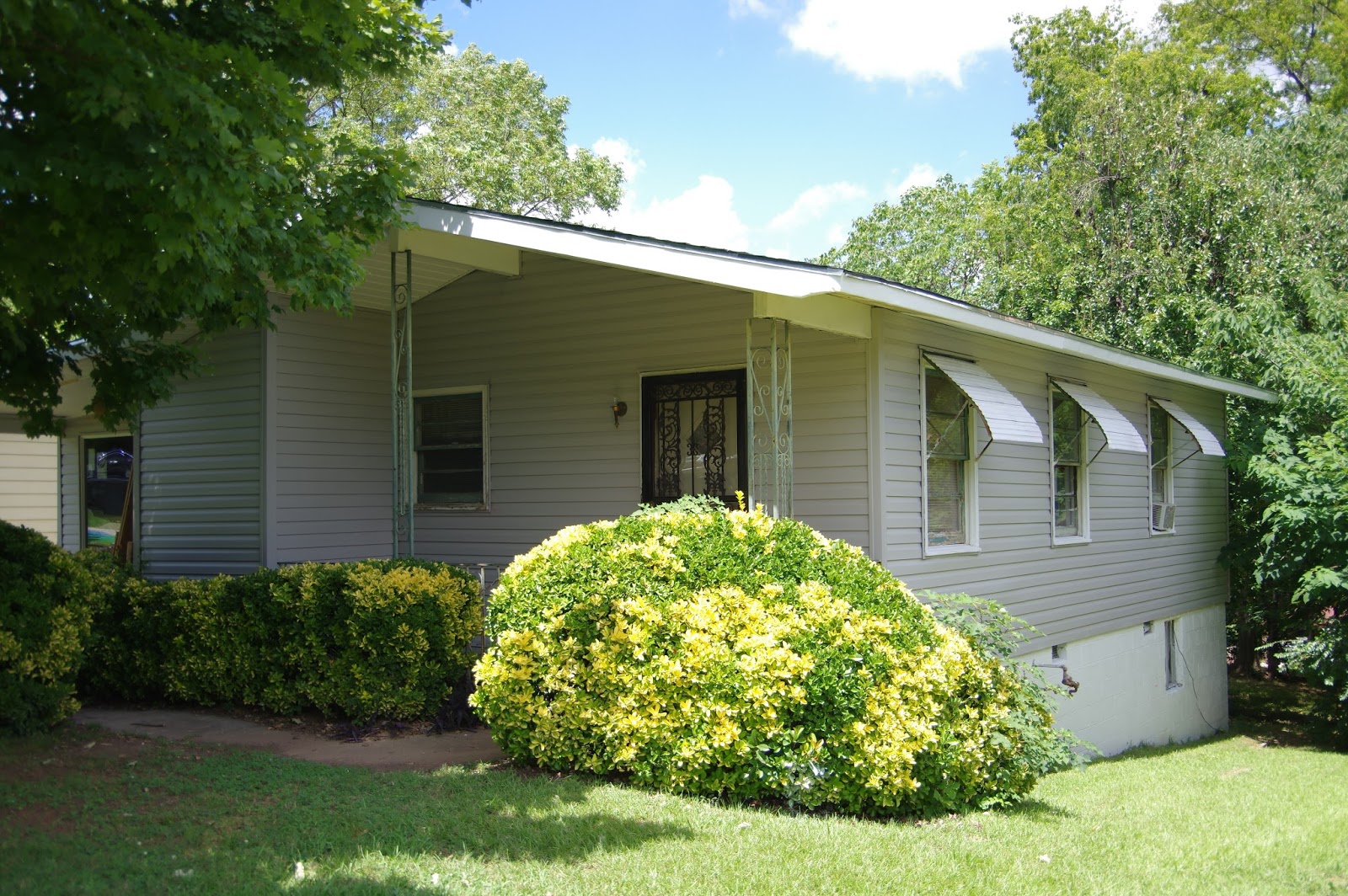 “Where then is my hope?” (Job 17:15a). This seemed to be the recurring question that resonated through Mr. Dodson’s mind for many years. Would hope ever come? Would his house ever become a home, a place to enjoy his life and fully thrive as an individual? Less than two years ago, Mr. Dodson’s situation seemed almost hopeless. “But God, being rich in mercy…” (Eph. 2:4) was at work, ready to restore this hopeless story into one of immense hope.

This story of hope began in October 2015. Mr. Dodson applied with the city of Birmingham’s Housing Rehabilitation Program. Initially, he asked to have his badly leaking roof replaced, and also requested exterior painting and structural help to be done to his house. The city processed his request and sent his application to Christian Service Mission. After reviewing hundreds of application, CSM’s Construction team met with Mr. Dodson, and after walking through his house and visiting with him, they decided that this would be one of the houses into which they would commit to investing their time, labor, resources, partnerships, but most of all, their love.

When CSM began working on the house, the home inspector initially condemned Mr. Dodson’s house, saying that there was no hope for a house in that bad of a condition. The house would have been torn down is condemned, so CSM’s team pleaded with the inspector to reconsider, saying that with the financial support and volunteer labor that would commit towards revitalizing this house, this house could indeed become a home.

Finally, in the early summer of 2016, Christian Service Mission received a building permit, allowing them to begin repairing the walls and structural support of the house. With the help of Next Step Storm, a volunteer organization in Indiana that specializes in natural disaster home recovery, CSM was able to install a new roof on Mr. Dodson’s house.

On July 23, 2016, teams from Wells Fargo, the men’s ministries at Shades Mountain Baptist Church and Greater Shiloh Missionary Baptist Church came together for a full day of service at the Dodson house. The next week, youth from Oak Mountain Presbyterian Church pitched in and through hours of hard labor and good fellowship with Mr. Dodson and his sons, we were able to install vinyl siding around the entire exterior of the house. We continue work inside the house as well; replacing rotted beams and adding insulation to the walls, installing new kitchen cabinets, and by the final reveal, painting the entire interior of the house.

Tracy Hipps, Executive Director at Christian Service Mission, often uses a formula to help volunteer partners realize the magnitude of their time and resource investment to community revitalization and transformation projects such as the Dodson house. On this service day, approximately forty men were present, contributing approximately six hours into the project. If the hourly rate for labor is $20/hour, that one day of volunteer investment into Mr. Dodson’s house equals $4,800 of financial impact. This is truly amazing! 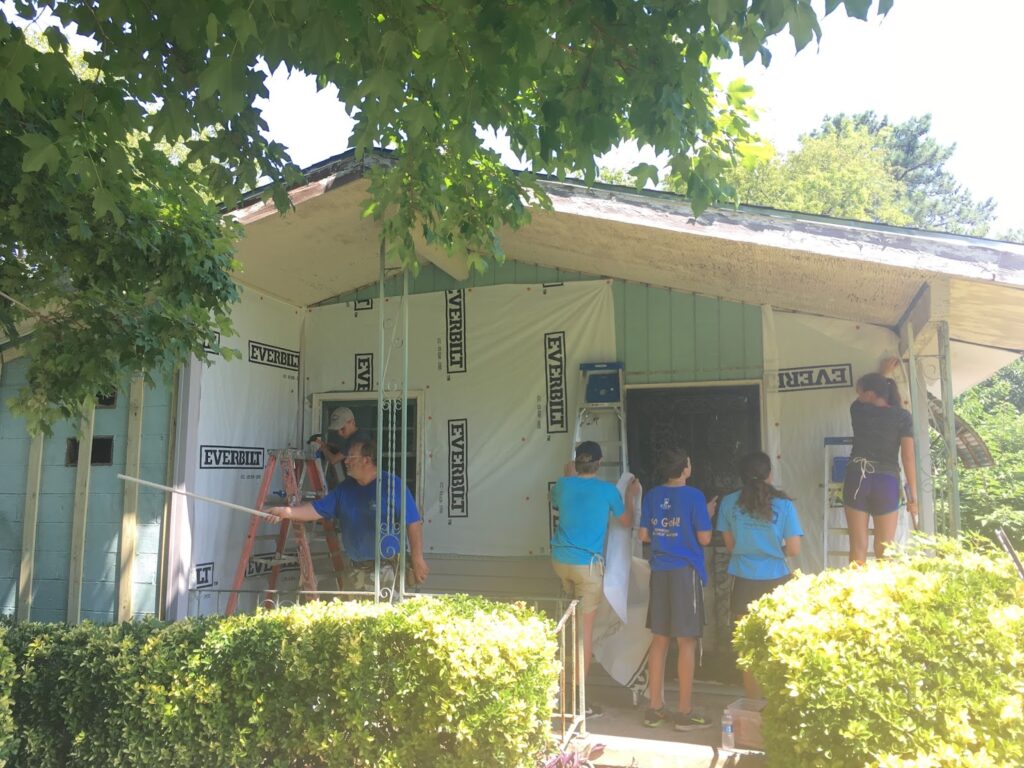 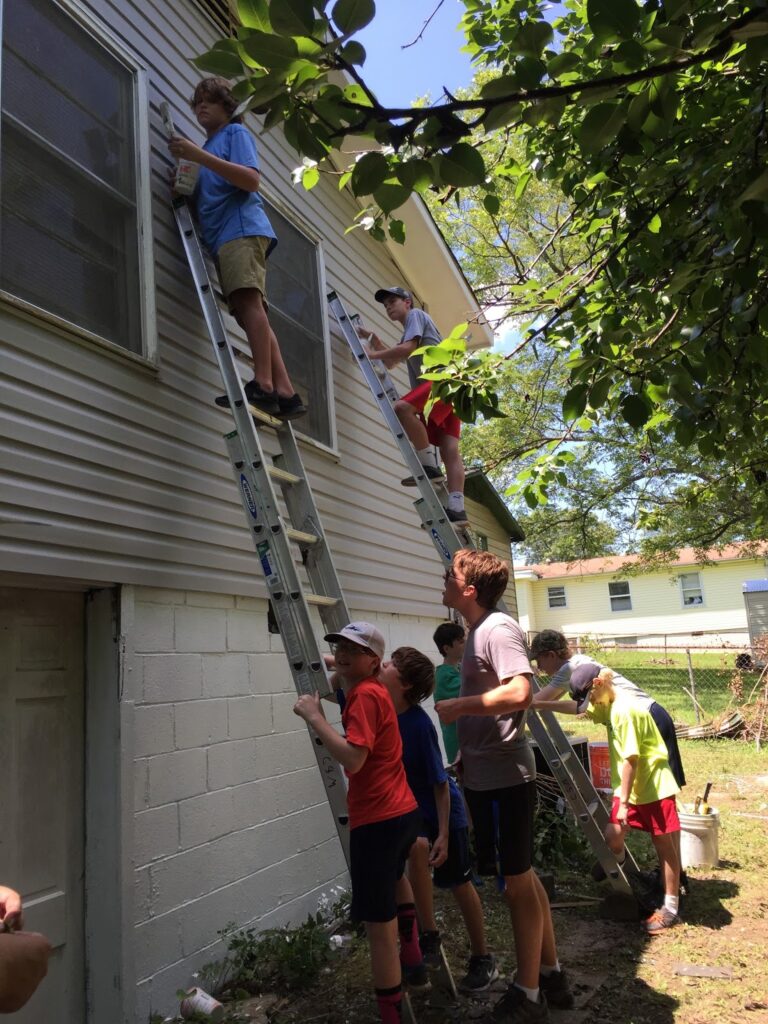 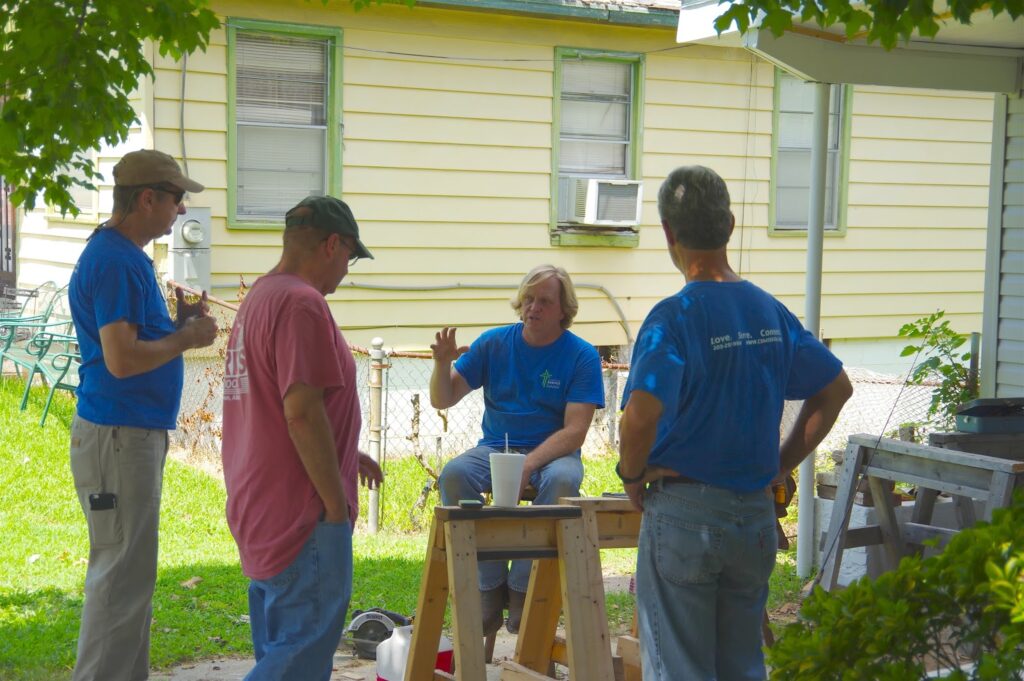 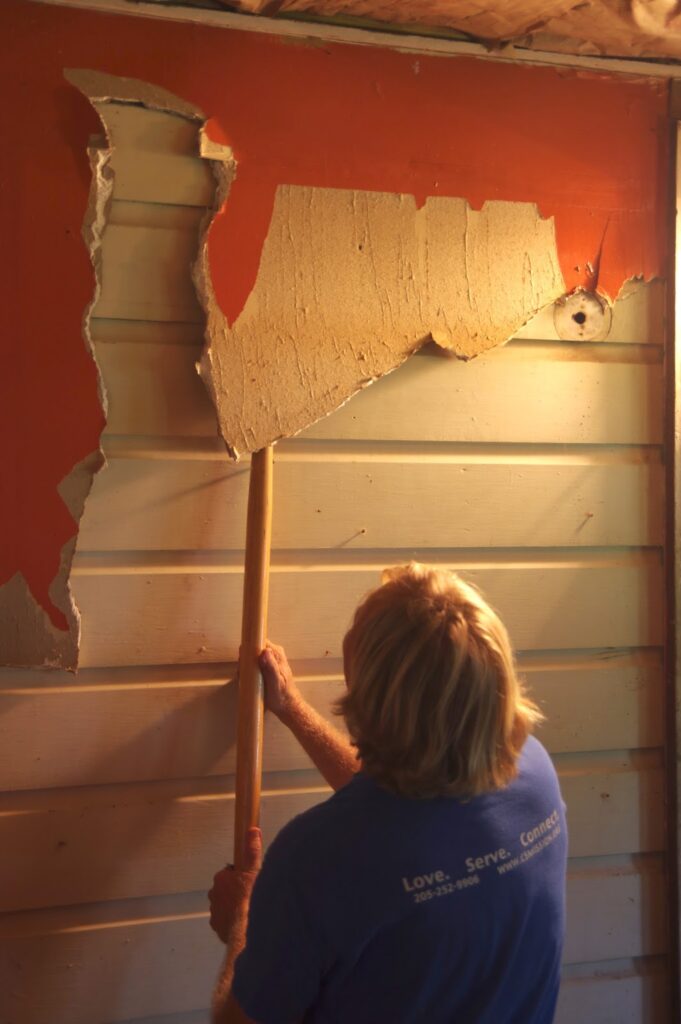 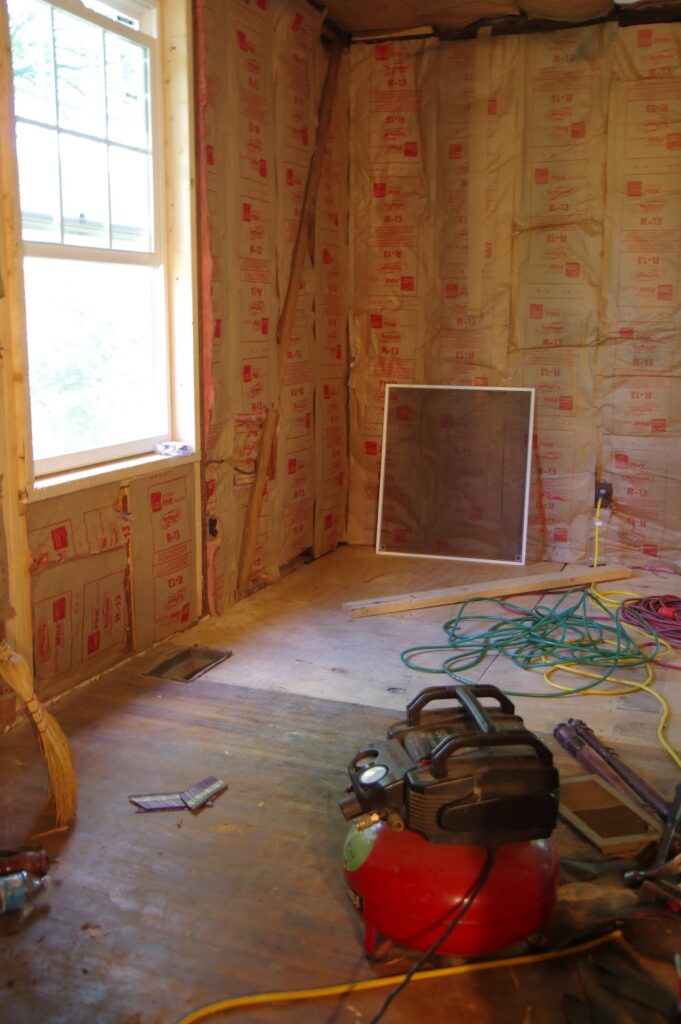 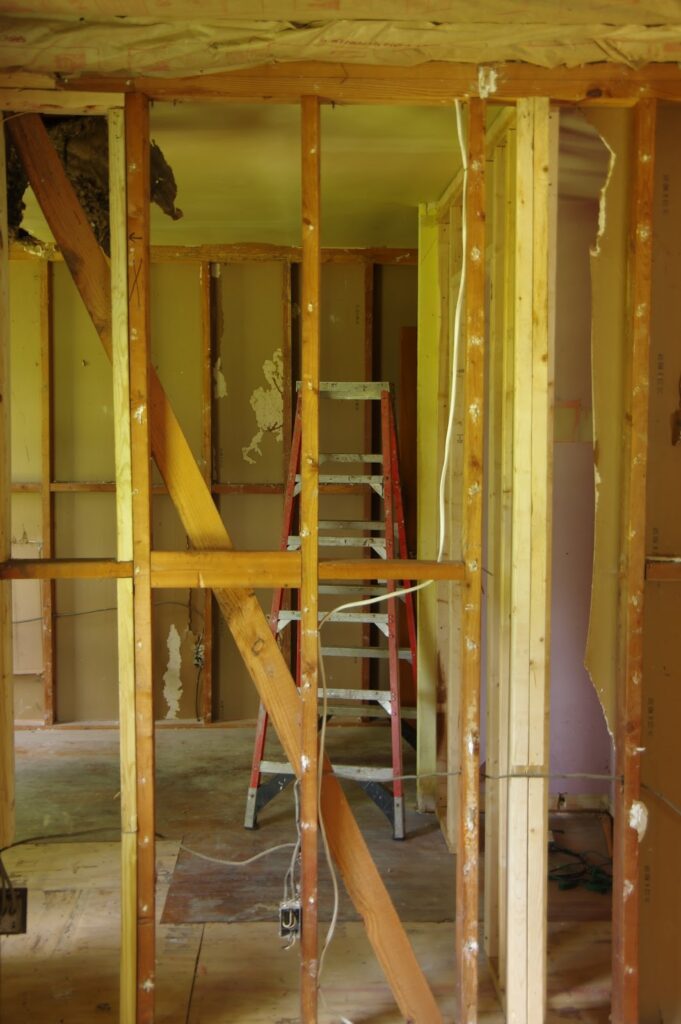 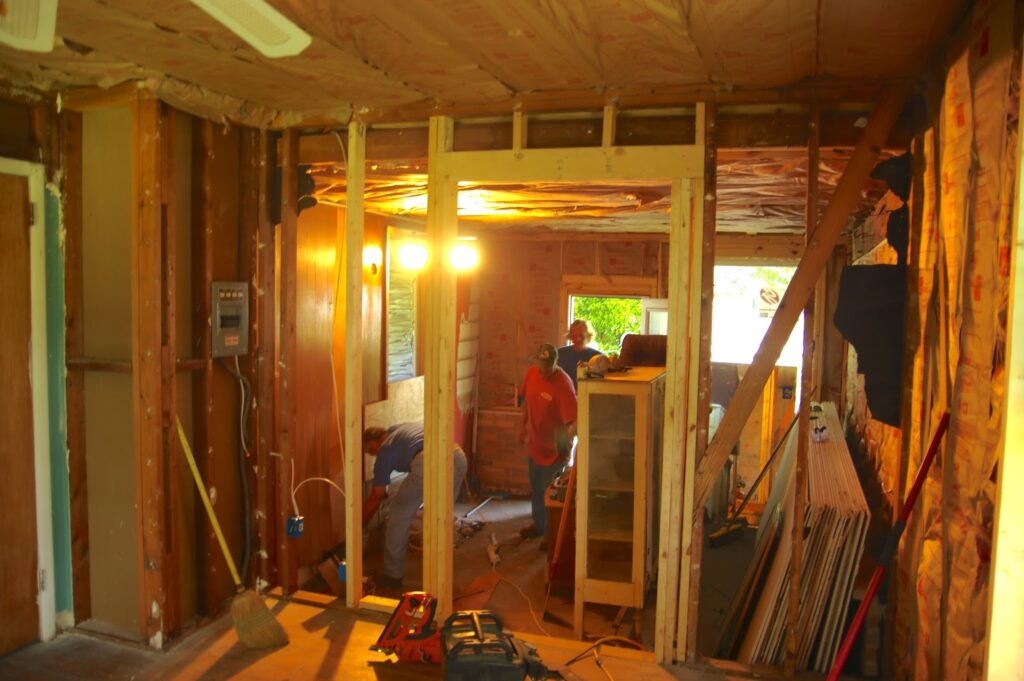 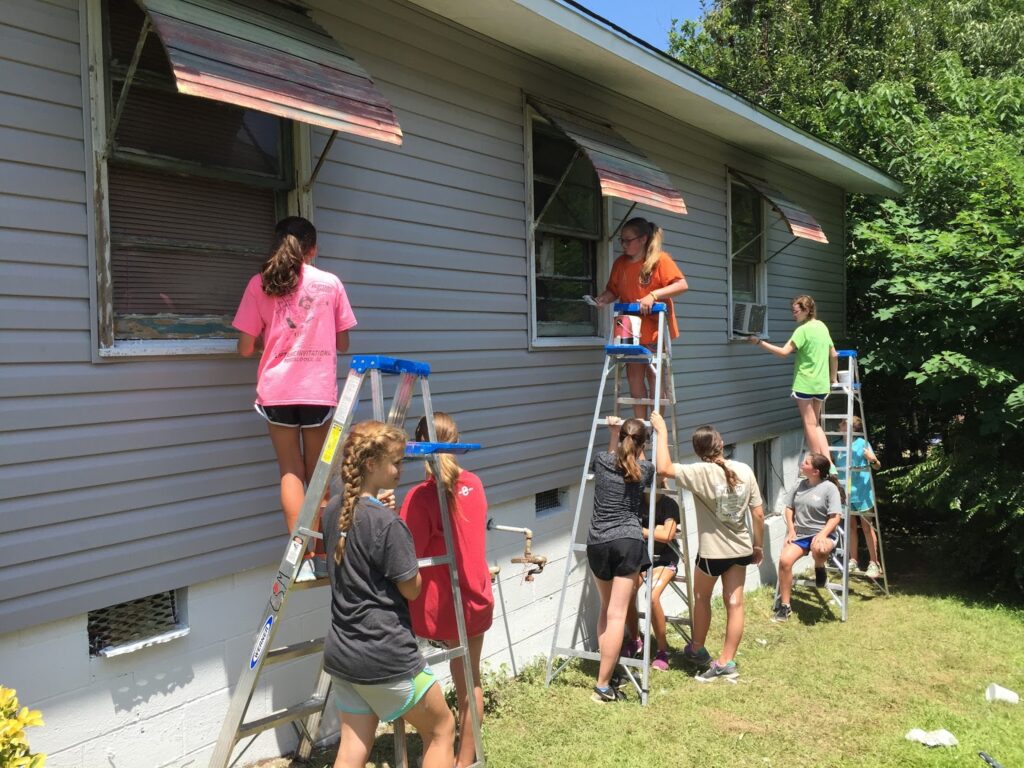 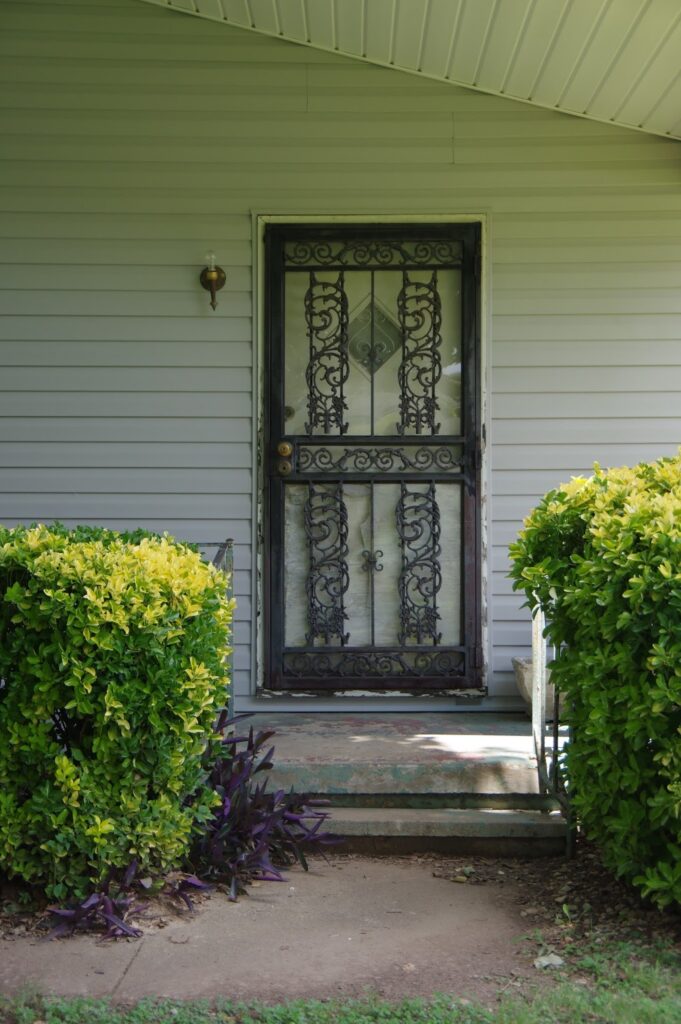 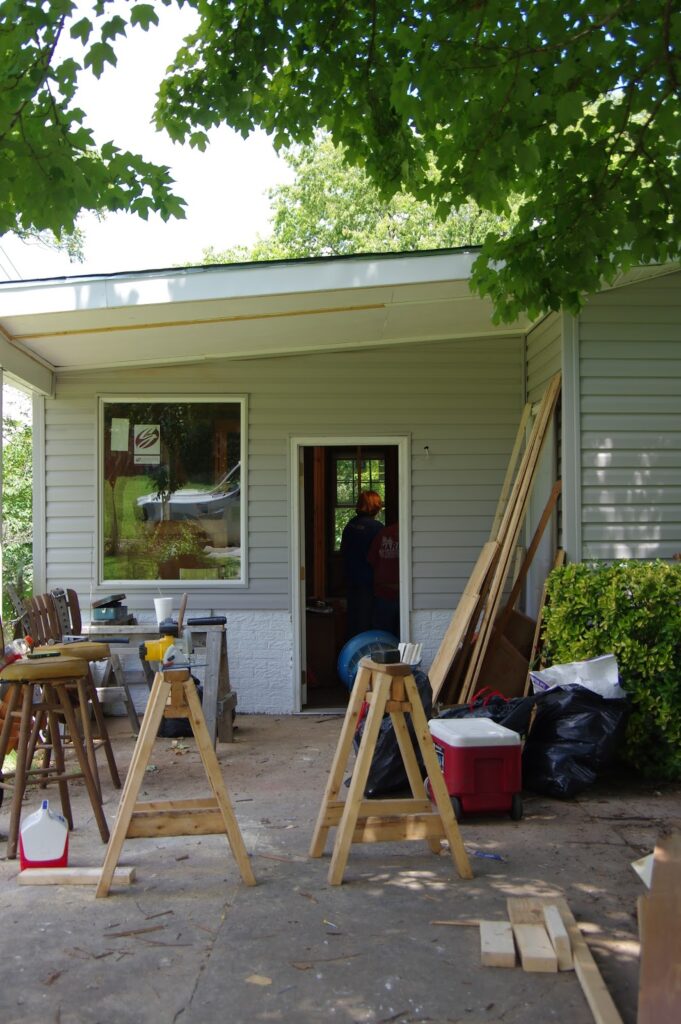 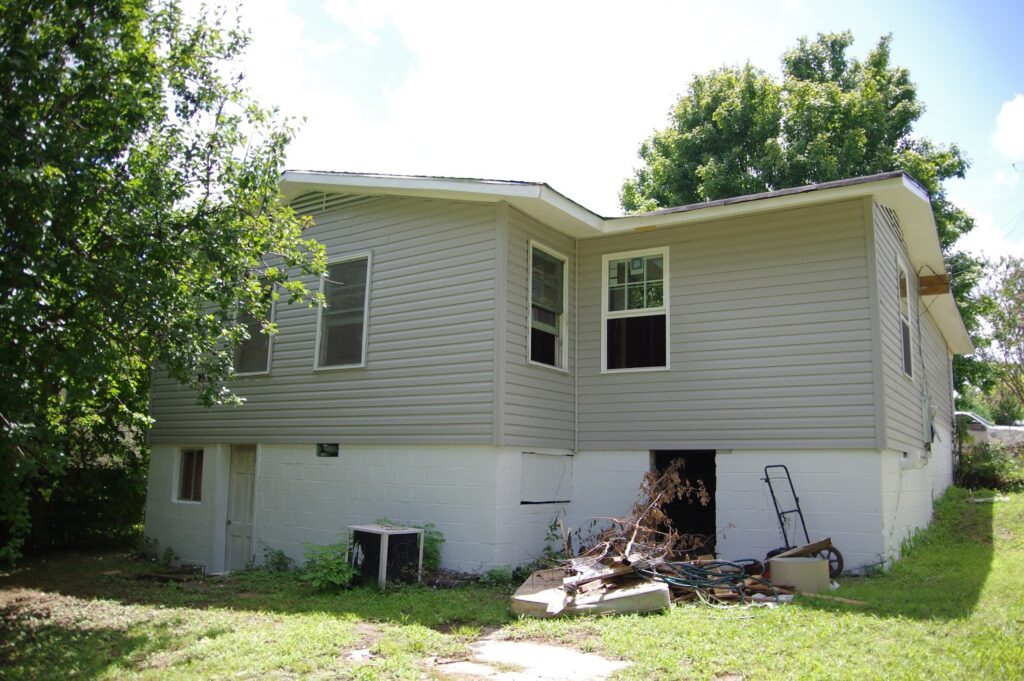 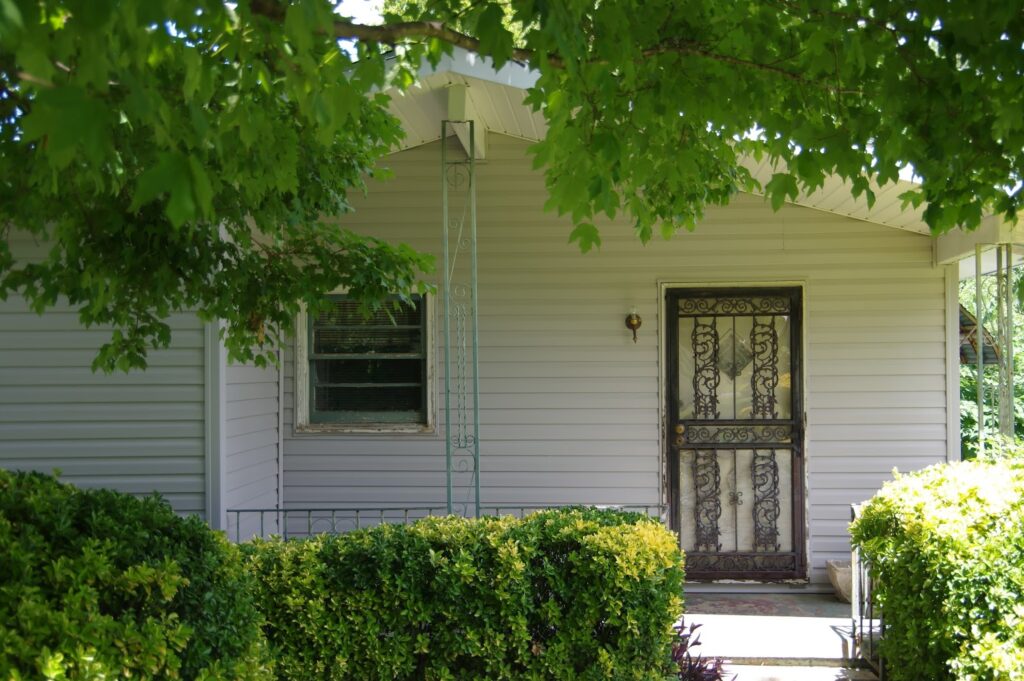 But Mr. Dodson’s story is not finished. As CSM and its partners continue work on the Dodson house, preparing for the September 15th Dedication, we realize that this revitalization project is much more than a house becoming a home. This is a story of a man’s life being radically transformed through hope that came in the form of faithful men and women willing to invest in God’s Kingdom work right here in Birmingham, Alabama. The hope that this story brings is ultimately in the gospel’s transformative work, which offers hope for eternity. This temporary earthly home that has been restored is a means of telling the greatest story, in which the Father offers an eternal home through His Son.

“Let not your hearts be troubled.  Believe in God; believe also in me.  In my Father’s house are many rooms.  If it were not so, would I have told you that I go to prepare a place for you?  And if I go and prepare a place for you, I will come again and will take you to myself, that where I am you may be also” (John 14:1-3). 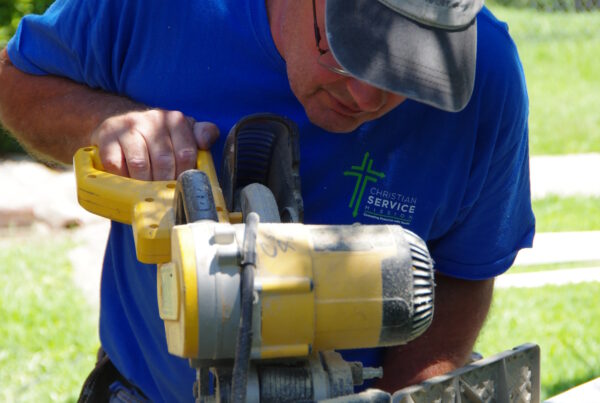 Have You Met Our SWATT Team? 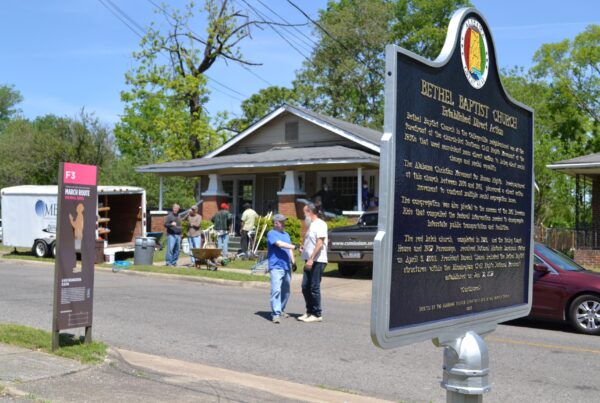 Safer And Sturdier Homes in Collegeville 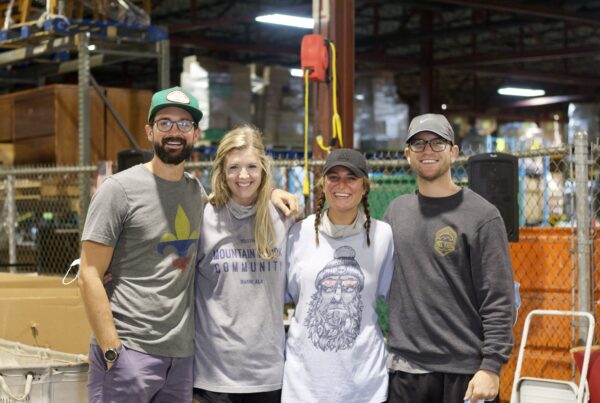